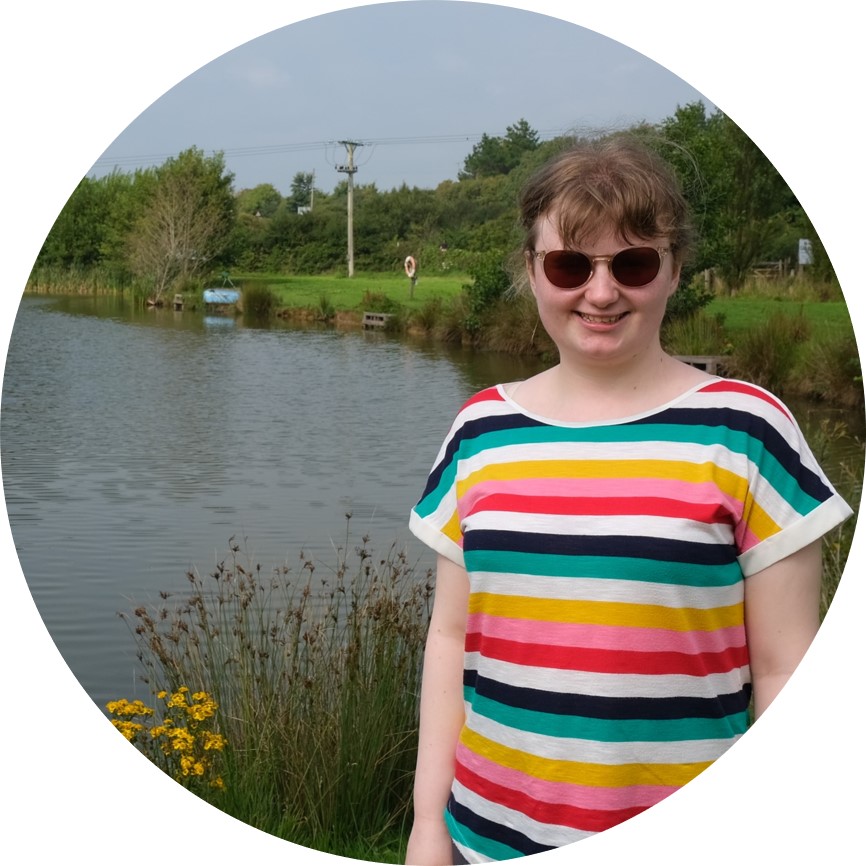 The story behind emily's gluten free

I believe eating gluten free should not hold you back from enjoying the foods you love to eat! Since 2013, I have been sharing my recipes and my story through my website and social media. My story begins with my Coeliac's disease diagnosis at the age of four. I was tired all the time and unable to get off the sofa to play. However, I went on to become a healthy teenager I became and the founder of emily's gluten free (fromerly Emily’s GF Recipes) - a website full of easy gluten-free recipes. Hopefully emily's gluten free can help others to have a few less struggles than my family did, in finding simple recipes during early years of coeliac diagnosis.

I was really fortunate with my diagnosis. It was the year 2000 and I was at nursery when I first became ill. Mum took me to see my GP explaining that I was constantly tired. My GP first suspected that I may be anaemic. I was put on iron but this had no effect. By now I had lost a lot of weight and I was malnourished. My GP asked whether anyone in the family was coeliac but we had never heard of the condition. I was referred to a consultant at my local hospital, where they confirmed I was coeliac. Within a week of being on a gluten-free diet I was on my way to being transformed back into a healthy 4 year-old.

I now count myself so lucky that at that time I had a GP who suspected I may be coeliac so quickly as I now realise how long some people take to get a diagnosis and how their suffering can go on longer than it should.

I remember back then that most gluten-free food was not that tasty, though things have improved now. As I got older my own love of cooking grew and I started putting together my own selection of simple gluten-free recipes and giving them a go.

One evening my mum and dad were watching the film ‘Julie and Julia’ where the main character of the film records on-line her experience of cooking and was amazed at the on-line followers it attracted. I had been thinking about putting my favourite recipes on-line so anyone could use these easy gluten-free recipes so as not to have the same struggles that my family and I had over my early years of diagnosis. My mum then mentioned the film to me and I thought this could really work. Emily’s GF Recipes was born.

In 2013 with the help of my two brothers we brought the domain, designed our logo, created and built the site (www.emilysgfrecipes.co.uk) and finally launched it with the first recipes. We then sat back to see if anyone out there on the web would find the site helpful to them. I remember the sense of anticipation. It was a slow start with only a few people visiting the website but I continued to add new recipes in the hope of attracting more visitors to the site. We took every opportunity to mention the web site to friends, family and my dad’s work colleagues when we became aware of those who were coeliac. Numbers viewing the web site steadily started to increase at a faster pace and my excitement increased.

I find it amazing that the website has had so many views and has so many Facebook likes. I love the anticipation of wondering how popular a recipe posting will be. There are now over 180 recipes of sweet and savouries, main meals and cakes and deserts. Banoffee pie is the most popular recipe viewed and from comments posted people seem to really appreciate having a good Yorkshire pudding recipe - so much so this became our first YouTube video.

In 2021, I refreshed the website with new branding including colours, logo and name to the now emily's gluten free. I look forward to expanding the site and providing great content on the new website.

Join emily's gluten free on social media to be a part of a growing community full of helpful tips to keep you motivated to cook GF!